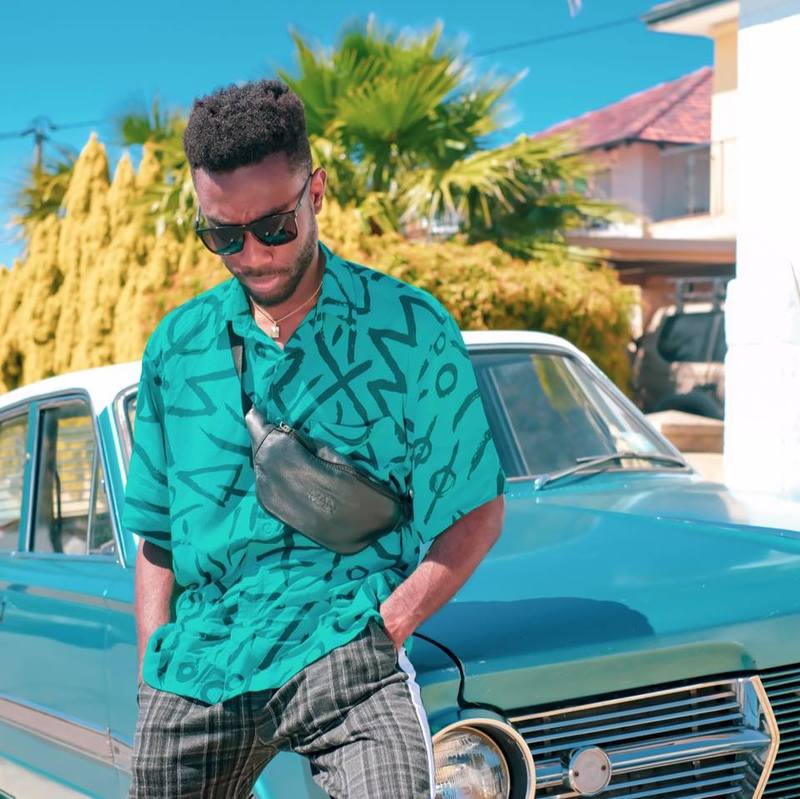 Perth
World
There’s already quite a buzz around Adrian Dzvuke.

It was just over a year ago that he started performing regularly around his hometown of Perth, Western Australia as well as releasing tracks online to major acclaim. Equally at home onstage with his band or in the studio, his soulful mixture of R&B and Afrobeats has been gaining fans at every show and with every release.

Born in Zimbabwe, Adrian moved to Australia aged 12 where (in the finest R&B tradition) he began his music career singing and playing drums in church. Fast forward a few years and inspired by the likes of Drake, Wizkid and Childish Gambino, Adrian started to write and produce his own tracks. A natural and energetic performer the next move was to form a band with a couple of friends from Zimbabwe and make inroads in to the live scene.

2020 is shaping up to be a big year for Adrian, with support slots for POND, Winston Surfshirt and Stella Donnelly already under his belt. In 2019, his single ‘Confidence’ also received attention from Apple Music Australia Beats 1 Radio and French publication IGGY Magazine, while his song ‘Saturday’ has attracted Triple J airplay.