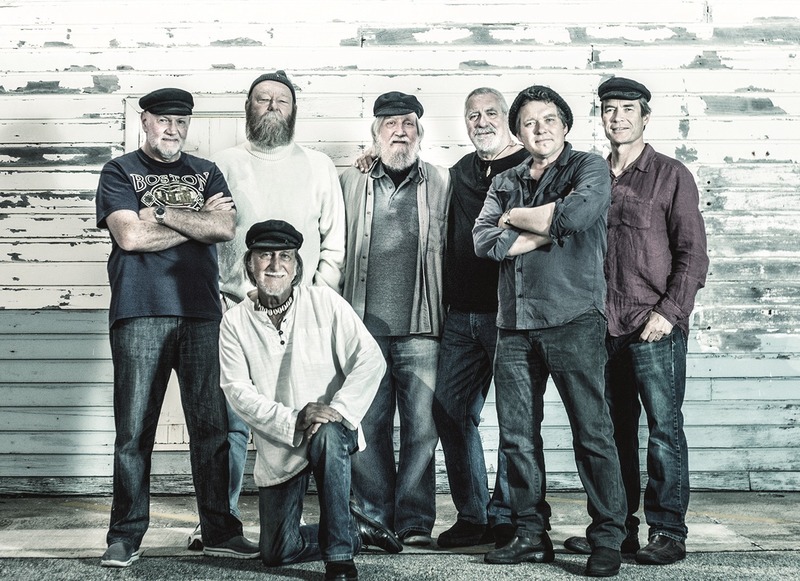 WA’s oldest and longest-surviving a cappella shanty team that formed to perform at the 1985 National Folk Festival. During the late 80’s America’s Cup era, the ‘Firkins’ were in high demand and toured Australia as part of the 1988 Bicentennial celebrations. To mark the 35th anniversary of their maiden voyage, seven original members bring their authentic hardcore seafaring songs and work shanties to Fairbridge Festival.
Facebook