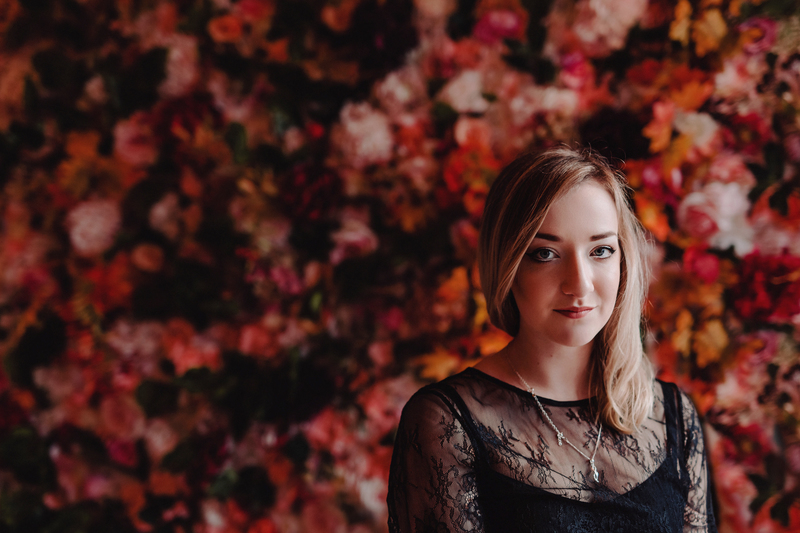 Scotland / Australia
Trad Folk & Voice
Aberdeenshire folk singer, Iona Fyfe, has become one of Scotland’s finest young folk singers, rooted deeply in the singing traditions of the North East of Scotland. The youngest ever winner of Scots Singer of the Year at the MG ALBA Scots Trad Music Awards 2018, Iona has been described as “one of the best Scotland has to offer.” (Global-Music.de) With a number of high profile appearances under her belt, Iona, a mere 21 years of age, has toured throughout the UK, Poland, France, Germany, Austria, Italy, Switzerland, Czech Republic, Canada and Australia and has performed with the BBC Scottish Symphony Orchestra as part of the World Premiere of Disney Pixar’s Brave in Concert at Glasgow Royal Concert Hall. Released in 2019, Dark Turn of Mind is Iona’s first EP entirely in English and features six ballads and songs found in both Appalachia and Aberdeenshire and has been described as “a new interpretation to the country genre” – Maverick.

Iona studied at the prestigious Royal Conservatoire of Scotland, graduated with a first class honours degree in Traditional Music and holds an FLCM in Traditional Voice from London College of Music. A sell-out show at Edinburgh Fringe Festival for three consecutive years, Iona was a finalist in the BBC Radio Scotland Young Traditional Musician of the Year and won the Molloy Award at Birmingham Irish Trad Fest. In 2018, Iona performed at Interceltique Festival De Lorient where she was described as “a Scottish folksinger, magical and charismatic” (Rolling Stone, France). She was nominated for “One to Watch” and “Best Live Performance” at the Sunday Herald Scottish Culture Awards 2018.