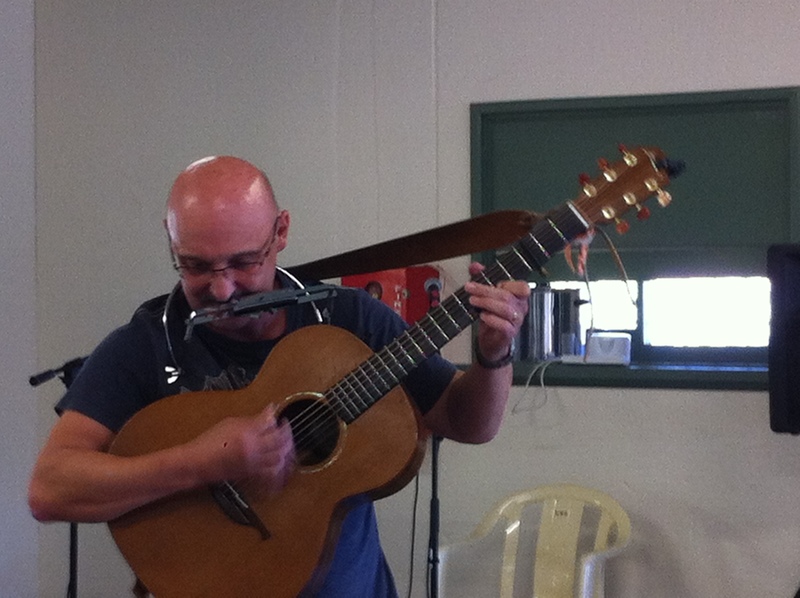 Western Australia
Contemporary Folk
John’s songs and tunes reflect the diversity of music influences from a lifetime of playing.
Songs of Social Comment, Love songs, Comedy songs Chorus songs and Traditional songs and tunes from The UK and Australia. All played with a contemporary feel but with roots firmly in the tradition.
His song Songlines from his second CD received a special mention in the Australian Songwriting awards in 2014.
His third CD ‘Originals with Influences’ contains all self penned songs and tunes reflecting his influences from playing in Folk,Irish ,Country and Rock Bands.
A 4th recording is due for release later in 2019 and features songs and tunes with subjects ranging from Jandamarra to Bats, to Nature, to Pilgrimages and Morris Dancing to name a few.
“His CD’S always leave you with a feeling you would like to catch a live performance. He creates a great vibe with his singing and playing” John Williams. Trad and Now Magazine.
Website
Facebook