You are here: Home / Artists / No Nomad 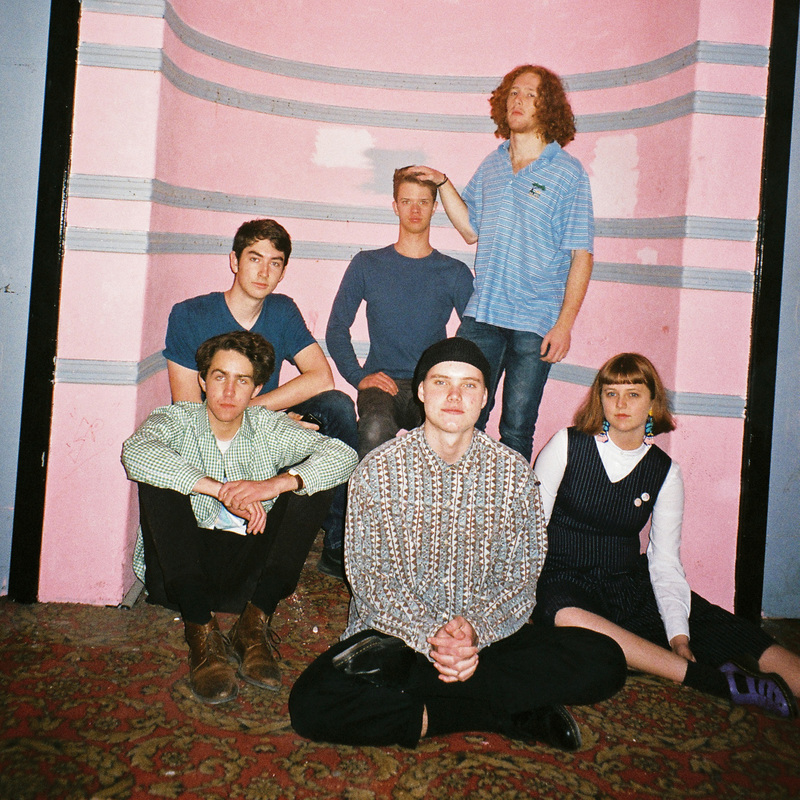 Perth
World
No Nomad are a six-piece group bringing a unique sound rooted in neo-soul and alternative jazz. Part of Perth’s rising soul scene, the band formed at the start of 2018 and have since blended their diverse influences, from latin jazz to boom bap, to craft an eclectic and original sonic outlet. Over the least year the band has spent more time writing and recording to create their debut EP ‘Kayak’, released in August 2019. Having performed with some of the west coast’s finest at venues all across Perth, being selected as a feature artist on RTRFM, and performing at WAMFest 2019, No Nomad are a band on the rise.
Website
Spotify
Bandcamp
Facebook
Youtube
Youtube (2)
Spotfiy
Instagram