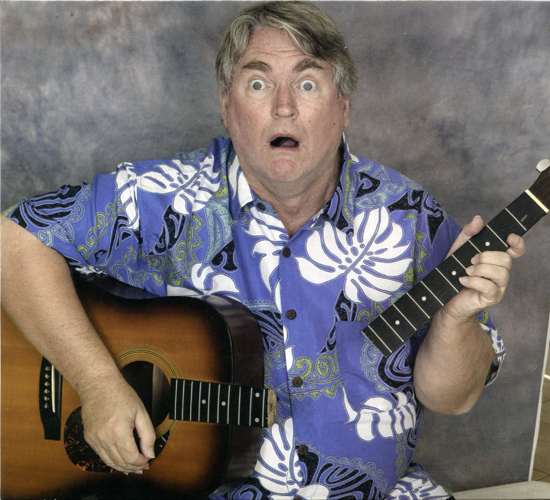 Tweed Heads, NSW
Folk Wit
With a name like Peter Willey what else could he be but a comedian? Peter is a seasoned stand-up and accomplished singer / songwriter / guitarist. He has an arsenal of sharp tongued stories jokes impressions poems original songs and irreverent reworking of famous tunes. Peter has performed at countless folk and comedy clubs and way too many clubs and pubs. He has been a finalist in many competitions culminating in his well-deserved historic win in the 1998 South Tamworth Bowling Club Talent Quest. Peter brings music to comedy with his original songs and clever parodies. Audiences laugh from verse to chorus at his hilarious images described in such original compositions as the haunting “The Kitchen Tea Tupperware Massacre of 1965”. This song has been played by Macca on his “Australia All Over” radio program. Many of Peter’s other songs celebrate the isolation and deprivation of being brought up in the living hell of a comfortable loving middle-class family. Peter has had the audience at Sydney’s Comedy Store singing along in full voice to “The Day I Wore My Inside Thongs Outside”. Peter’s performances are clever and witty and contain no malice, Don’t miss him!
Website
Bandcamp