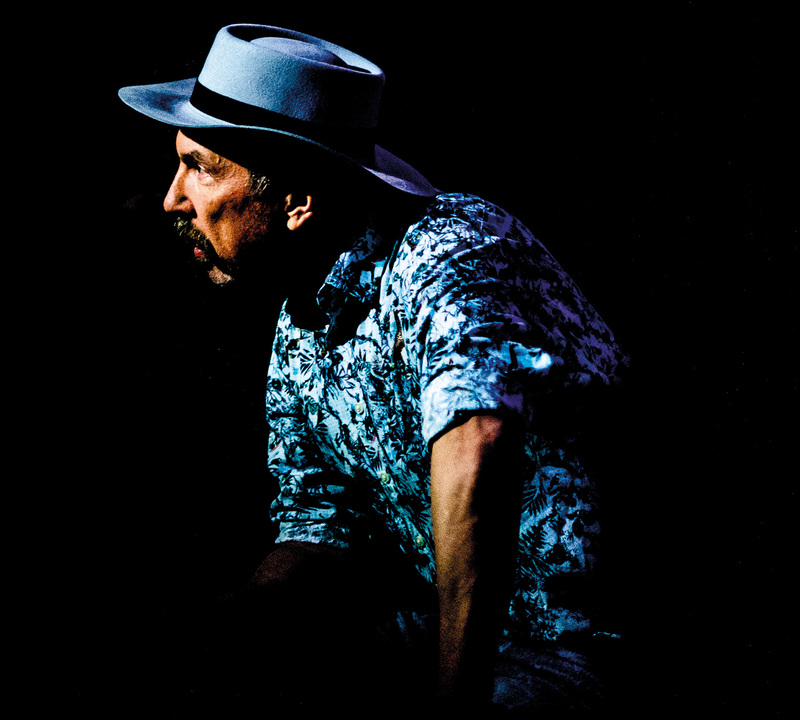 Melbourne ( originally Perth)
Contemporary Folk
Susans. Originally meant to be a “holiday band” for one of this country’s greatest exports, The Triffids, The Blackeyed Susans became a “real band” in 1989 and boast multiple ARIA nominations, tours with Johnny Cash, Leonard Cohen and Wilco.

He’s also a part-time hired gun having toured Europe as guest vocalist with The Triffids and more recently performing with The Go-Betweens this year at Sydney’s Grand State Theatre as part of the Sydney Festival.

Expect golden songs, haunting and elusive – from Rob’s acclaimed solo release “Wounded Bird”, mixed with shimmering new tunes, a chapter or two from his book, several covers from “Low Fidelity”, and perhaps a song from Chad’s Tree, The Triffids, The Go-Betweens… or even Paul Kelly.

In short … expect the past, the present and the future.