You are here: Home / Artists / Ryley 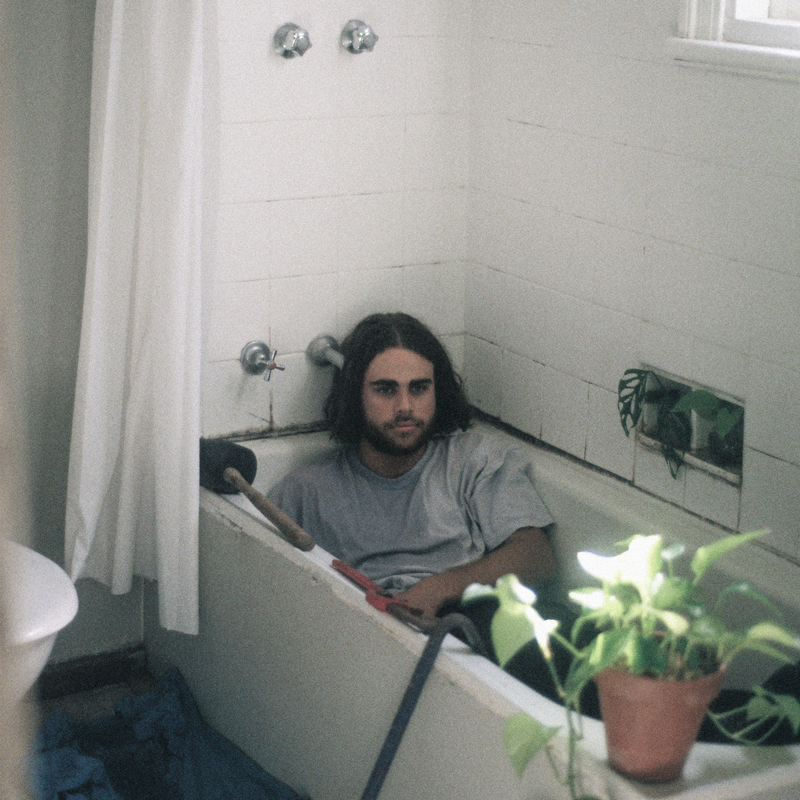 Perth
Contemporary Folk
‘Ryley’ band is a four piece alt/rock/folk outfit which has been playing around Perth for the past 2 years. What started as simple bedroom music, following Ryley’s thoughts, formed into a band with help from Isaac Reynolds (Grenan dawley), John Harvey (Mal De Mer), and Chet Morgan (Jack davies and the bushchooks, Fraeya). Over the course of the two years ‘Ryley’ has shared the stage with acts: Spacey Jane, Noah Dillon, Fraeya, Nika mo and many more. The music has been described as ‘Observatory, jangling, folk rock diverging back and forth from the melancholic to the uplifting.’ The bands debut EP ‘screamingSCREAMING’ was released in February 2020.
Spotify
Bandcamp
Facebook
Spotfiy
Instagram