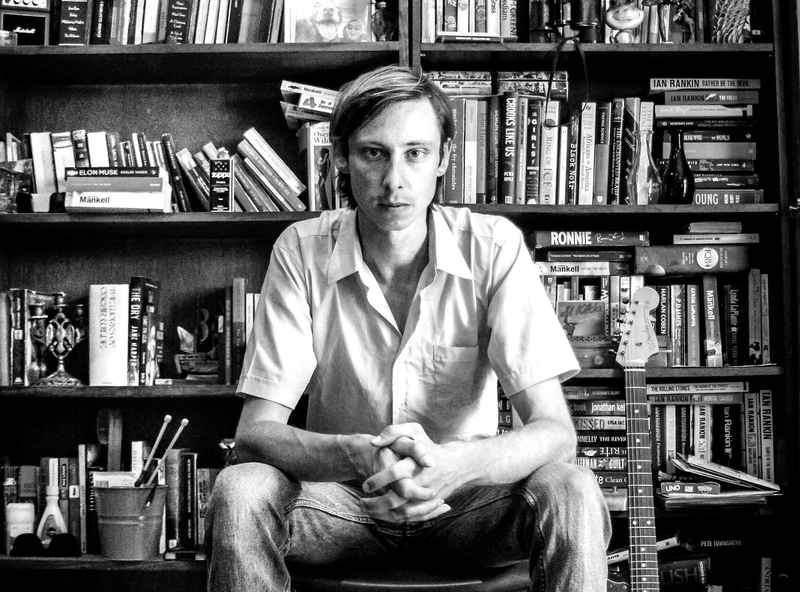 Castlemaine, VIC
Contemporary Folk
Originally classing himself as a country musician his earlier influences included pre-war blues, the Laurel Canyon songwriters, Nick Cave and Sam Cooke. Since arriving in Australia in 2009 The Drones, Peep Tempel and Paul Kelly among others have been added to the list.

His debut studio album, Last Year’s Tune, received 4 stars in the Syndey Morning Herald, the Sunday Herald (New Zealand) and No Depression (US) and five stars in New Zealand Musician Magazine. Since its release Stan has toured Australia, New Zealand and Vietnam, released a live album and written a song for academy award long-listed documentary 25 April. He has shared bills with artists such as James Reyne, Ian Moss, Marlon Williams, The Troggs, The Animals, The Church and C W Stoneking and has appeared at major festivals around Australia.