Zal Kanga-Parabia has been volunteering, performing and facilitating with Fairbridge Festival since 2013, winning the quest songwriting competition in the folk trio Kids With Wolves. In 2014 he helped curate the Seedbox in Youthopia (now Backlot) and has been performing and running workshops each year on creative arts, harmony, and creating constellation lanterns for the Fairbridge Parade! He performed within his duo The Woods in 2015 and in 2017 with his 7 piece band Ru. Zal is incredibly passionate about sharing young people’s stories through art and collaborations of art and science.

“I’m so thankful for the opportunities myself and many young people have been given to grow as artists in a beautiful safe environment where sharing is the key mentality and heart and soul of everything that is done. Fairbridge has always felt like a second home to me.”

Zal’s efforts in his work as a youth, community artist have been commended through the ECU Vice-Chancellor’s award, the Cultural Endeavours Award and Runner Up WA’s Young Person Of The Year award (YACWA 2015), for his charity work including guiding youth who have experienced homelessness to tell their stories through photography, as part of Home Is Where My Heart Is (2012 ? 2016). Zal was awarded runner up for Best New WA work – Martin Sims Award in Fringe World Festival 2017 for his intimate sold out performance at the State Theatre of Western Australia in which he performed and mentored 20 young people. He was selected from hundreds of entries to be involved in the Perth International Arts Festival – PIAFLab 2017 and created a work with international artist Inua Ellams: The Midnight Run ? 40 Audience Flute Ensemble with 16 Tone Piano and Spectrograph score ? A story of communal music sharing. Zal recently completed his Bachelor of Arts in photomedia and physics. His key focus is diversity through art and he created a 90 page astronomical photo book which looks at subjectivity in science receiving best monograph at the 2017 Graduate Exhibition, Edith Cowan University.

‘Selfless’ and ‘creative’ are two words embodying everything Zal is about. He truly pours his heart and soul into volunteering his time towards projects supporting local artists, youths and non-profits. Currently he is directing the Youth Week WA KickstART Festival, programming and organizing over 70 events. The festival is set to personally impact over 7000 young people in Western Australia. He single-handedly founded and produced the Youth Music Program at the Mandurah Performing Arts Centre where, from December 2014, he tirelessly provided opportunities and one-on-one mentorships to local young musicians, filmmakers, stage production teams and artists to work together and create large scale productions, recreating a long lost community of rural arts that spreads the message of togetherness and diversity; this is his foremost passion. He acquired the Lesley Couzens Arts Fellowship grant to travel to London and present workshops on return. He has volunteered over 300 hours at the Perth Observatory and hundreds of hours for Youth Affairs Council WA, Propel Youth Arts, the KickstART, Fairbridge, Stretch and Crab Festivals and Make Place Mandurah, supporting young people, especially those at risk to find alternatives and positive ways to express themselves and make use of their time through creativity. 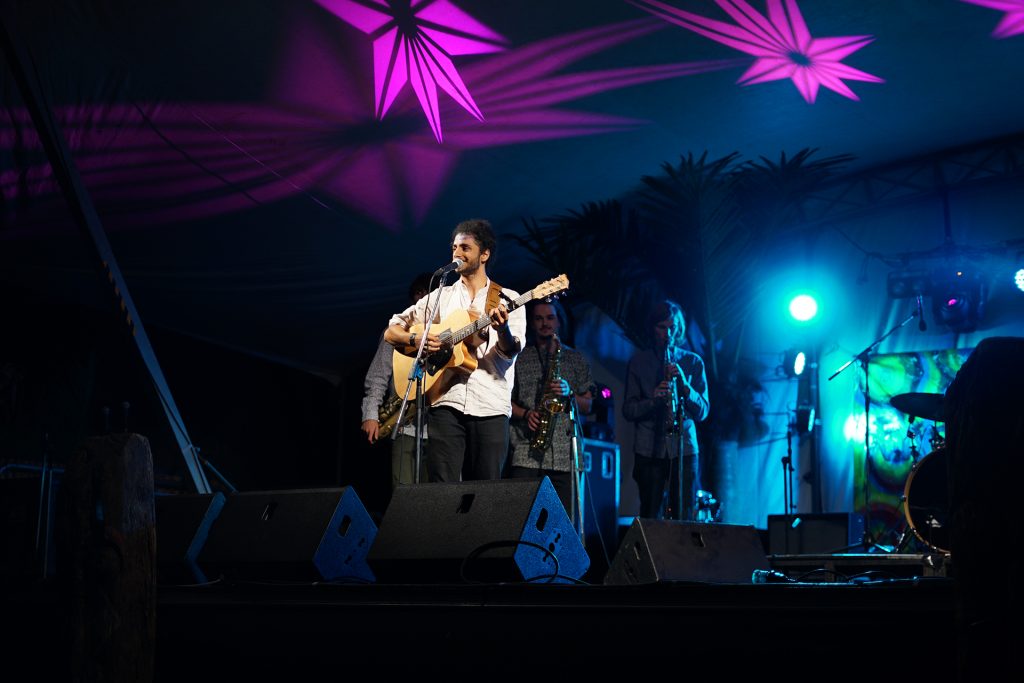 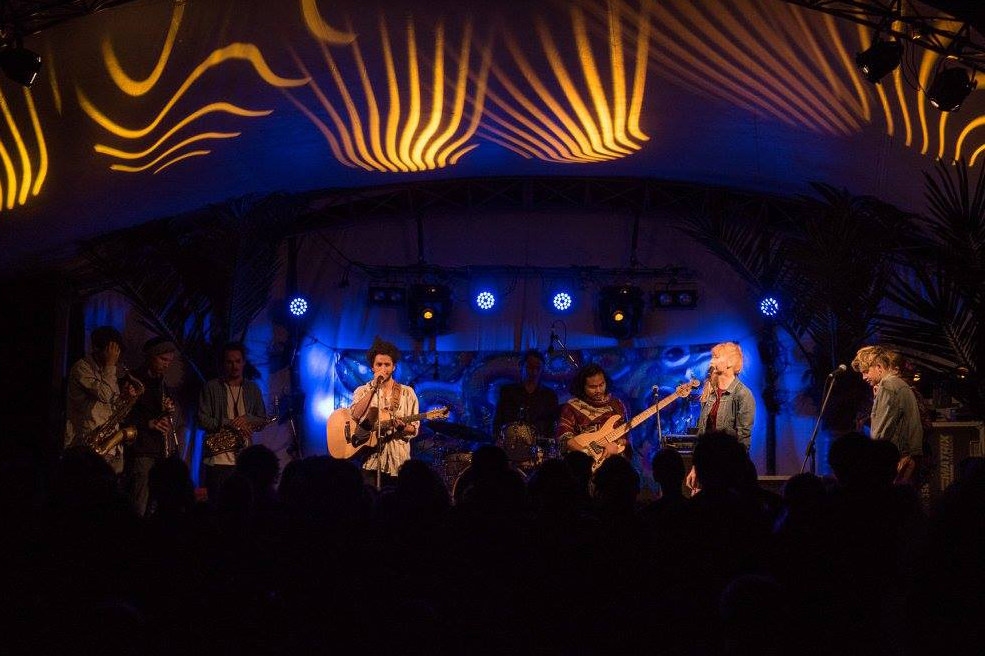 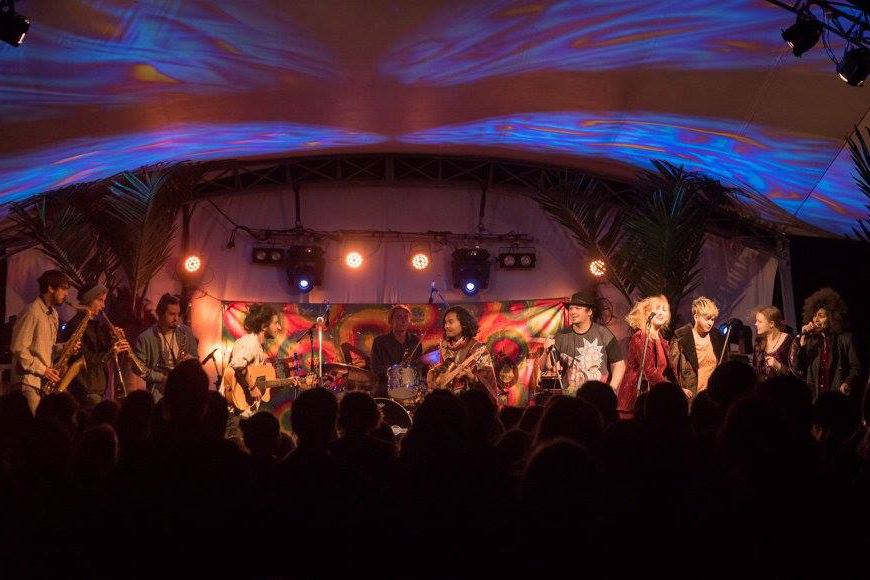 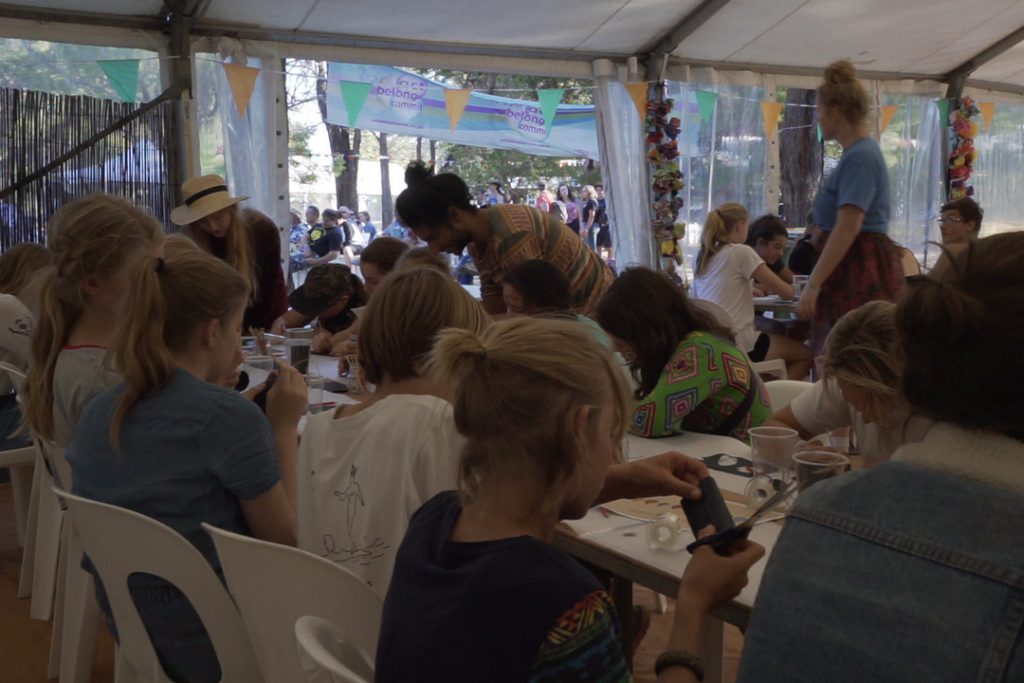 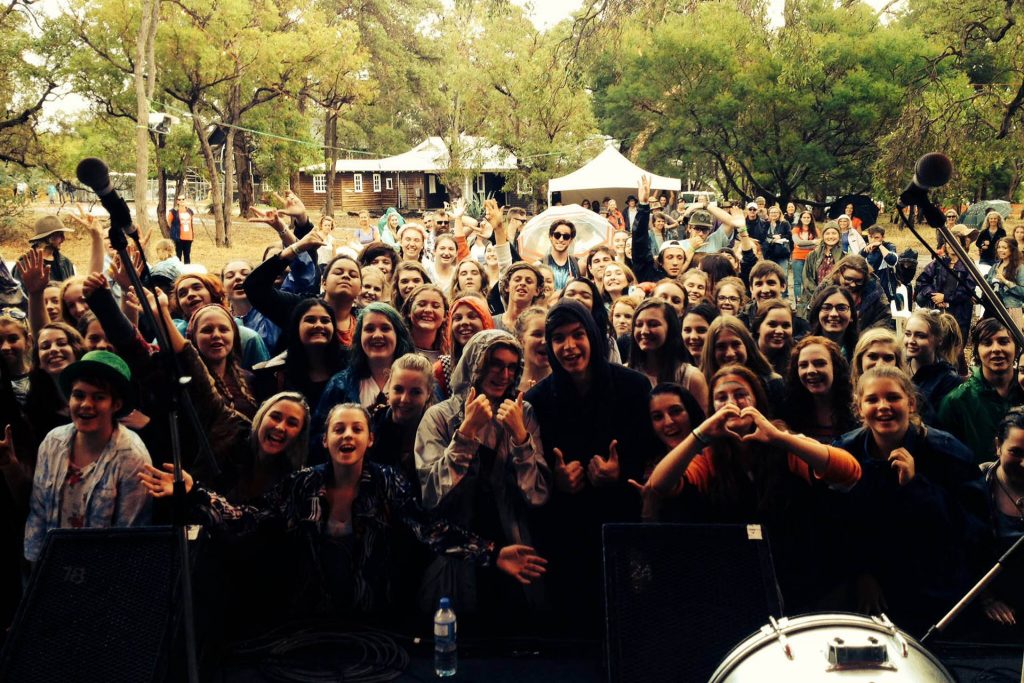 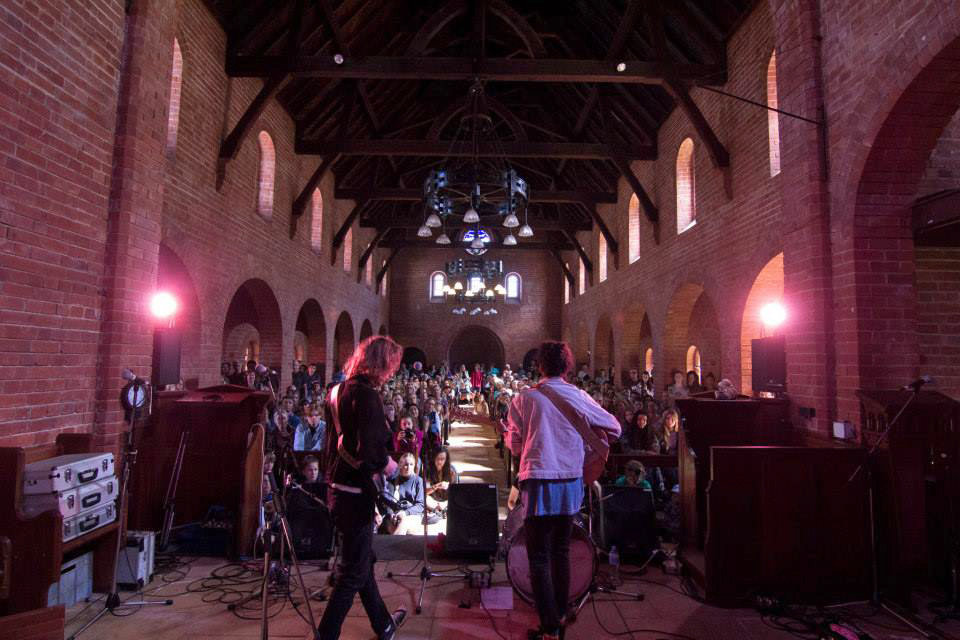