Our very popular youth song-writing competition is having a hiatus in 2020 in view of re-emerging in 2021 with renewed vigour and direction. Huge thanks to our amazingly talented entrants, our workshop participants and facilitators and our loyal sponsors, we look forward to relaunching in 2020, bigger and more inspiring than ever!

On Saturday (23 March) Churchlands Senior High School hosted the final of the 2019 Act-Belong-Commit Fairbridge Festival Quest competition. Twelve short-listed acts battled it out for four prize packages that include playing live on the Backlot stage on 28 April at this year’s Fairbridge Festival. Three of the winning acts hail from Fremantle and one from Mandurah in the Peel Region.

We thank them for their time and commitment to this process that is no mean feat. This year’s judges were:

Music, particularly making music, is one of the greatest joys in life. Fairbridge Festival’s governing body FolkWorld Inc. prides itself in nurturing the wealth of young songwriting talent we have here in WA to bring them and us more joy. At its core, the Quest is all about uncovering and supporting emerging talent, and providing a springboard to launch them into a music career as we have seen with previous Quest winners like Carla Geneve, Jack Davies and Alex Turner.

Returning 2018 winner, Lachy John acknowledged as much as he led the finale version of Paul Kelly’s From Little Things, Big Things Grow. Deservedly so, the rousing rendition resulted in a standing ovation for Lachy, his fellow 2018 winners Saahli-Jewel Kukulj-Hetherington and Romy Bruinsma, and the 2019 Quest finalists!

Thanks to our sponsors 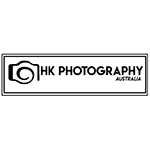 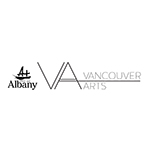 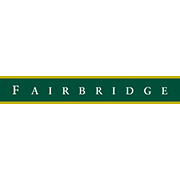 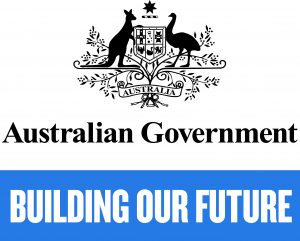