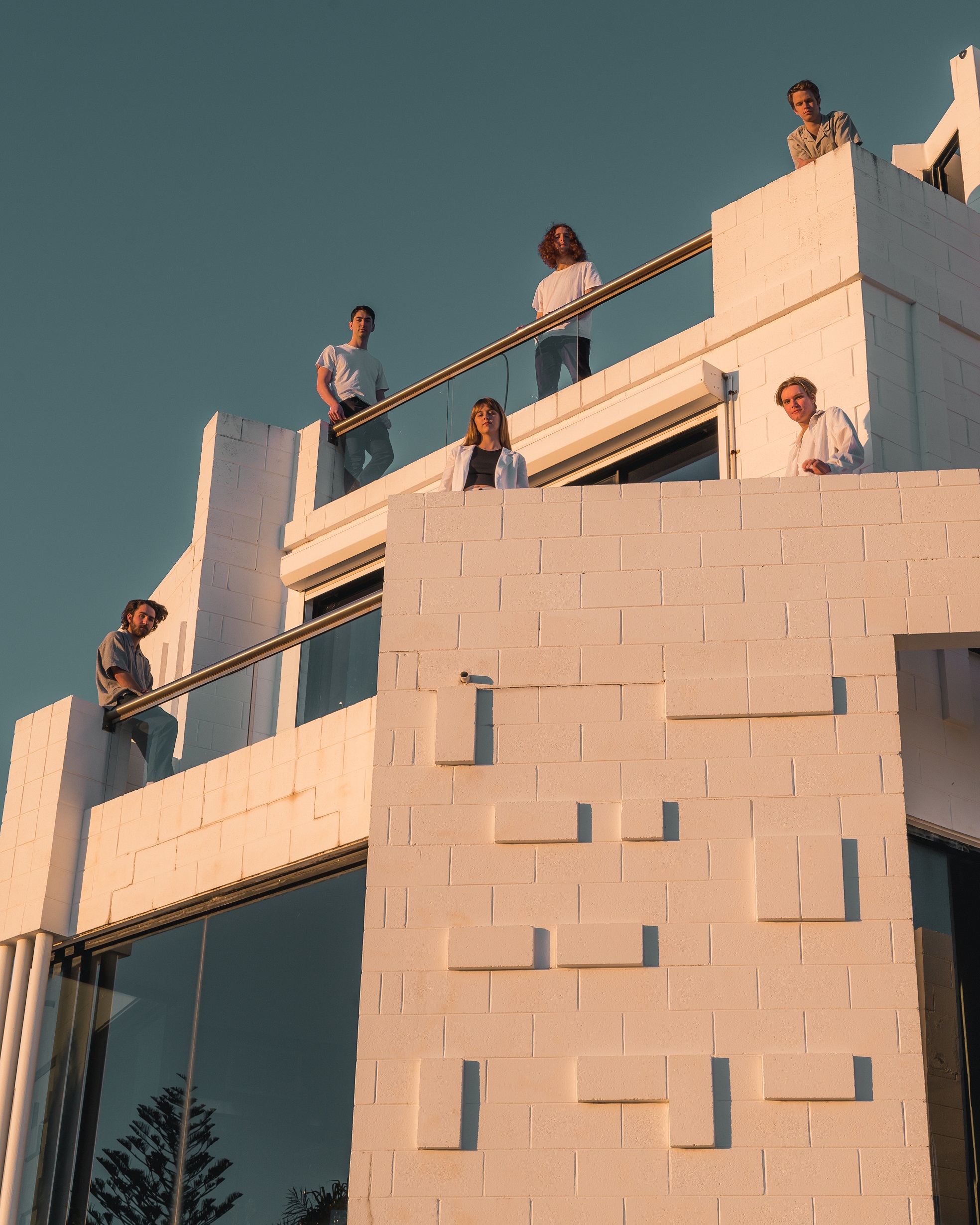 Since forming in Perth in 2018, No Nomad have crafted a mellow and inviting blend of soul, jazz, and alternative influences into a dynamic sound of their own.

The six-piece came together through friends, and have kept things tight-knit ever since; collaborating with fellow artists and friends on recording, production, and artwork across all their music so far.

2020 saw the band release ‘Subterrain / Arctic Beauty Kiwi’, two more introspective tracks in which the band has honed in on their musical approach, with each member bringing forward their own unique style and diverse influences. In 2019 the band released their debut EP ‘Kayak’, a groove-filled five track project painted with intricate melodies, colourful harmonies, and a smooth, floating atmosphere. The six-piece hit the studio in early 2021 with a release on the way soon.

No Nomad have performed at live venues all across Perth over the last two years alongside some of the state’s finest acts, including WAMFest, and shows in WA’s southwest.